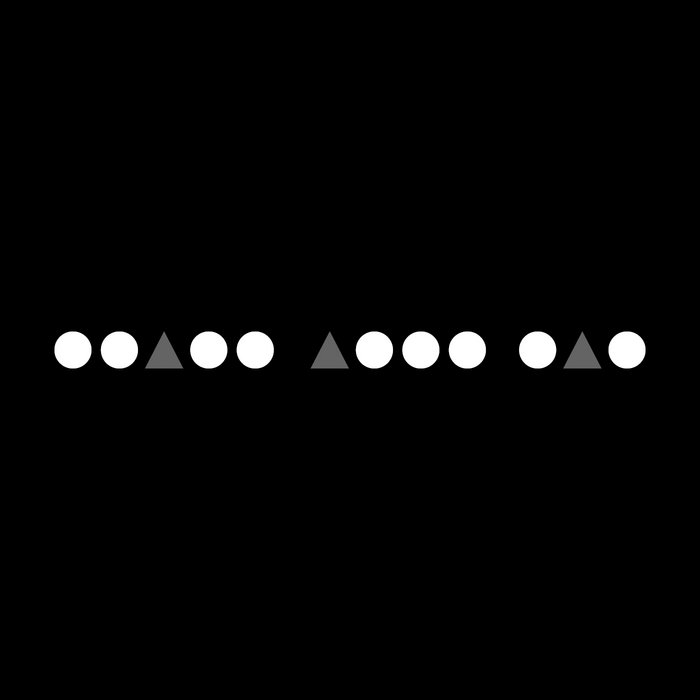 Music: A gathering of German electronic music styles from 70s Krautrock, 80s Cold Wave, to 90s Techno form the base for the music tracks. Black Art Lab’s goal was not to copy these genres, but fuse them to create something unique and compelling.

Vocals: Except for the first single, Full Moon Rising, the gospel, blues, and funk-influenced vocals are improvised-start to finish-one take recordings, thus the album’s title, Glossolalia. A total surrender to the muse, void of conscious technique, perfection, or commercial potential rendered the subject matter, and performances for each songs.

Videos: Experimental shorts have been produced for all eight tracks from the album to be release throughout the promotional campaign. Their abstract form pays homage to such avant-garde film pioneers as Man Ray, Viking Eggeling, Hans Richter, Marcel Duchamp and Stan Brakhage.