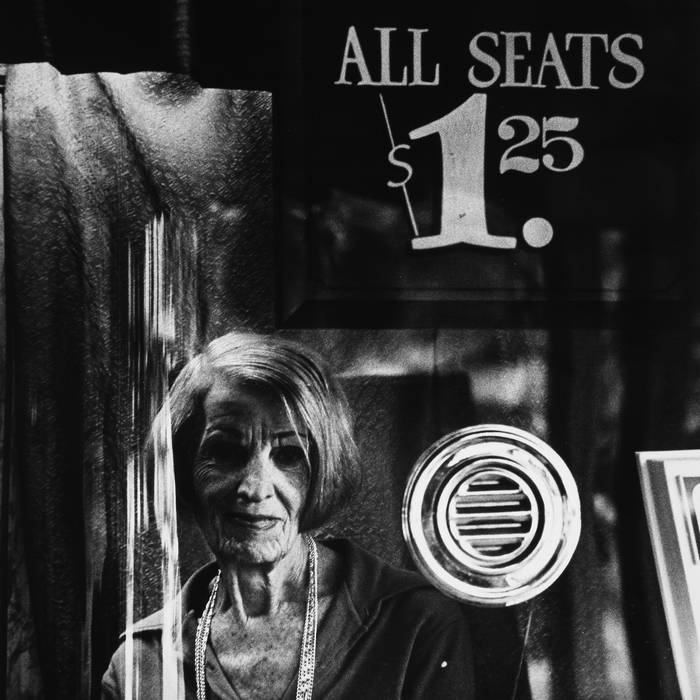 Lewis Francis I. Can. Not. Get. Enough. Of. This. Album. Favorite track: Underneath The Starry Sky.

“The Past Remixed - The Future Reimagined”

Wayback Machine takes a musical journey inspired by the 80s dance floor from bands like Fad Gadget, INXS, Simple Minds, Salt-N-Pepa, and my favorite dance floor filler, “Eisbär” by Grauzone. The second phase of our timewarp is a tribute to album artists like Japan, Talk Talk, Tears For Fears, Yellow Magic Orchestra and, Associates, which had an incredible influence on my music and production style. #billymackenzierip

The title track, Wayback Machine, is discernibly influenced by David Bowie's Berlin trilogy of albums, Low, "Heroes" and Lodger. Like a tarot card reading, these albums revealed the path many musicians would take in the decade that followed. Today, January, 8th would have been David Bowie's 75th birthday. With fans worldwide, Black Arts Lab celebrates his indelible influence and legacy.

This album is dedicated to Dody DiSanto (9:30 Club 1980-1987)
& Ruth Polsky (Danceteria, Hurrah 1979-1986)
Two visionary women who blazed a trail into the future of music.
Thank you for providing inclusive sanctuaries for those commonly known as, The International Tribe of Black Sheep, who needed to fit in, feel a part of, and most often just dance!

"Dody DiSanto is a teacher, performer, director, movement specialist, and manual therapist. She has nurtured a healthy practice in cross-fiber/connective tissue bodywork since 1992 while maintaining a vital career teaching theatre. Dody was trained in Paris, holding an esteemed position as a teaching protégé of the late Jacques Lecoq whose teachings she carries on at the Center for Movement Theatre. She is currently on the faculties of the Academy for Classical Acting for the Shakespeare Theatre at George Washington University and has served as a guest teacher for Cirque du Soleil and at the Yale School of Drama. Dody also created and managed the world-renowned live music venue 9:30 Club from 1980 - 1987." thisisthecenter.com/about.html

"Ruth Polsky (December 5, 1954 - September 7, 1986) was a booker and music promoter in New York City. During the period 1979 until her death, Polsky was the talent buyer at Hurrah and then Danceteria in New York, also promoting shows at The Ritz and booking bands out across the U.S. In this role, she was crucial in breaking many, particularly UK-based, post-punk acts in the U.S., including tours for The Smiths, New Order, Einstürzende Neubauten, The Only Ones, The Sisters of Mercy, The Birthday Party, Cocteau Twins, and The Chameleons. She worked closely with Shirley O'Loughlin at Rough Trade to bring in The Raincoats, Delta 5, Young Marble Giants, Cabaret Voltaire, The Go-Betweens, The Slits, and The Pop Group for their U.S. debuts. Ruth booked the Joy Division USA tour in May 1980, which was canceled after Ian Curtis' death. Other bands that got their first break in the U.S. via Polsky are The Cult, A Certain Ratio, Echo & the Bunnymen, Simple Minds, The Teardrop Explodes, Red Lorry Yellow Lorry, Gene Loves Jezebel, and the Jesus & Mary Chain." - en.wikipedia.org/wiki/Ruth_Polsky

Note: Joy Division was booked to perform on the opening night at 9:30 Club, May 31, 1980. It would have been their first U.S. performance.