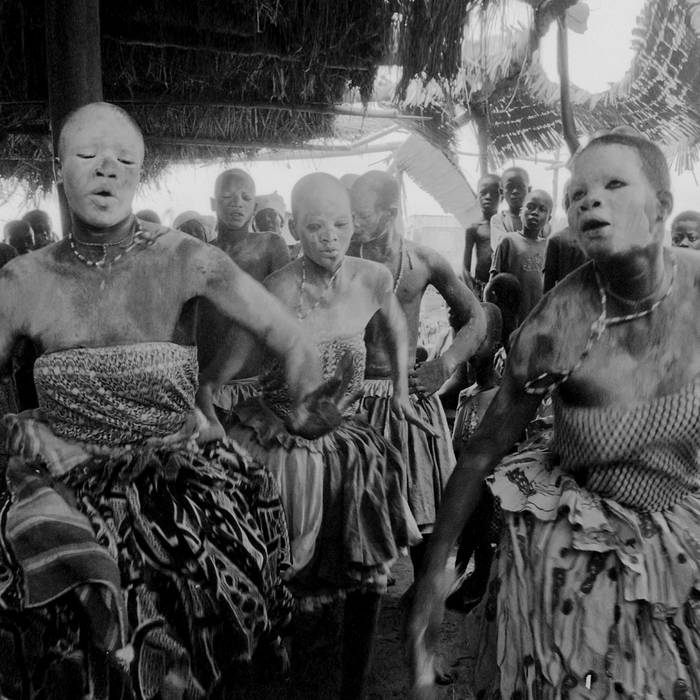 ‘Lectric Veve was originally produced as an instrumental track, but upon experimenting with layering multi-vocal samples, it evolved beyond my expectation and inadvertently evoked parallels between a Sunday morning African-American Pentecostal church service (the root of House Music) and a Benin-West African Vodun ceremony. As I started to add the vocal samples, I was inspired by an interview with The Hives, in which they state, "We discovered if you play the same riff as long as possible before changing it, people go crazy!"
So, fasten your seatbelts and enjoy the ride!

Vodun
Vodun (meaning spirit in the Fon and Ewe languages) is practiced by the Fon people of Benin, and southern and central Togo; as well in Ghana, and Nigeria. It is distinct from the various traditional African religions in the interiors of these countries and is the main source of religions with similar names found among the African diaspora in the Americas - Wiki